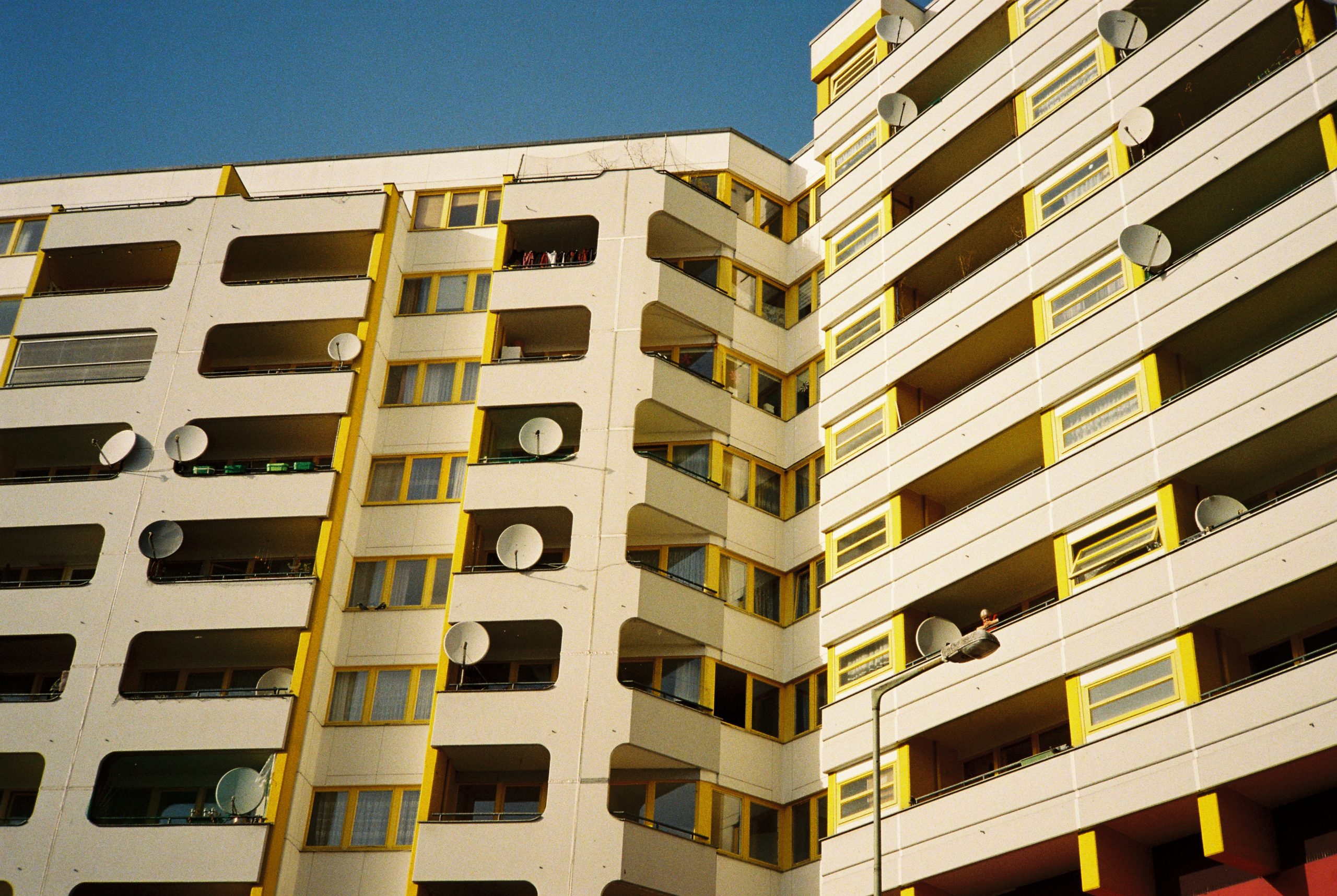 Initially from the heart of Ruhrpott, where he began to capture his surrounding, Cem Kavaklioglu is now living and working in Berlin, continuously pointing the lens of his leica on the every-day. With the pandemic, his pictures also became emptier, gloomier, as life is no longer in the streets but instead withdrawn. 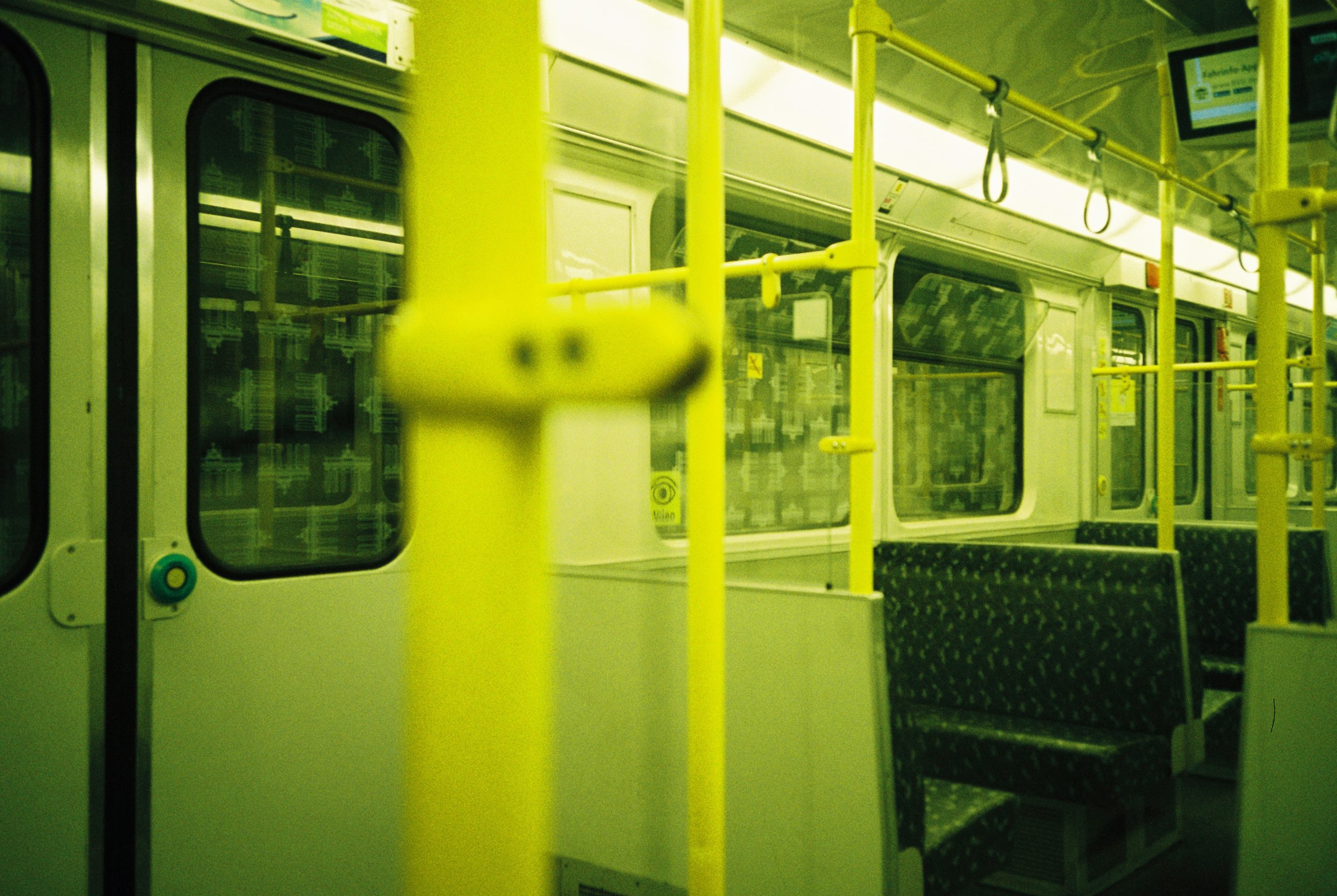 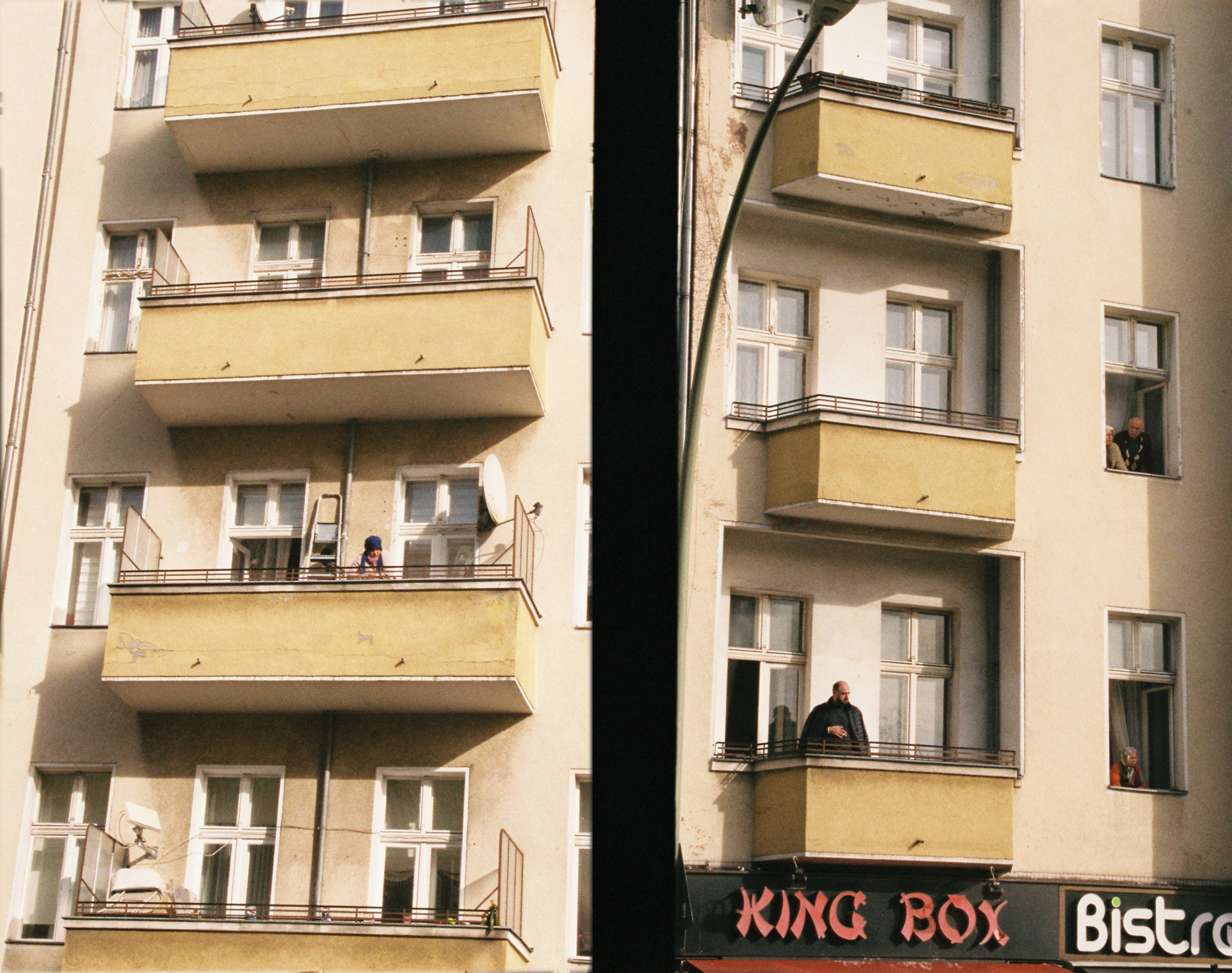 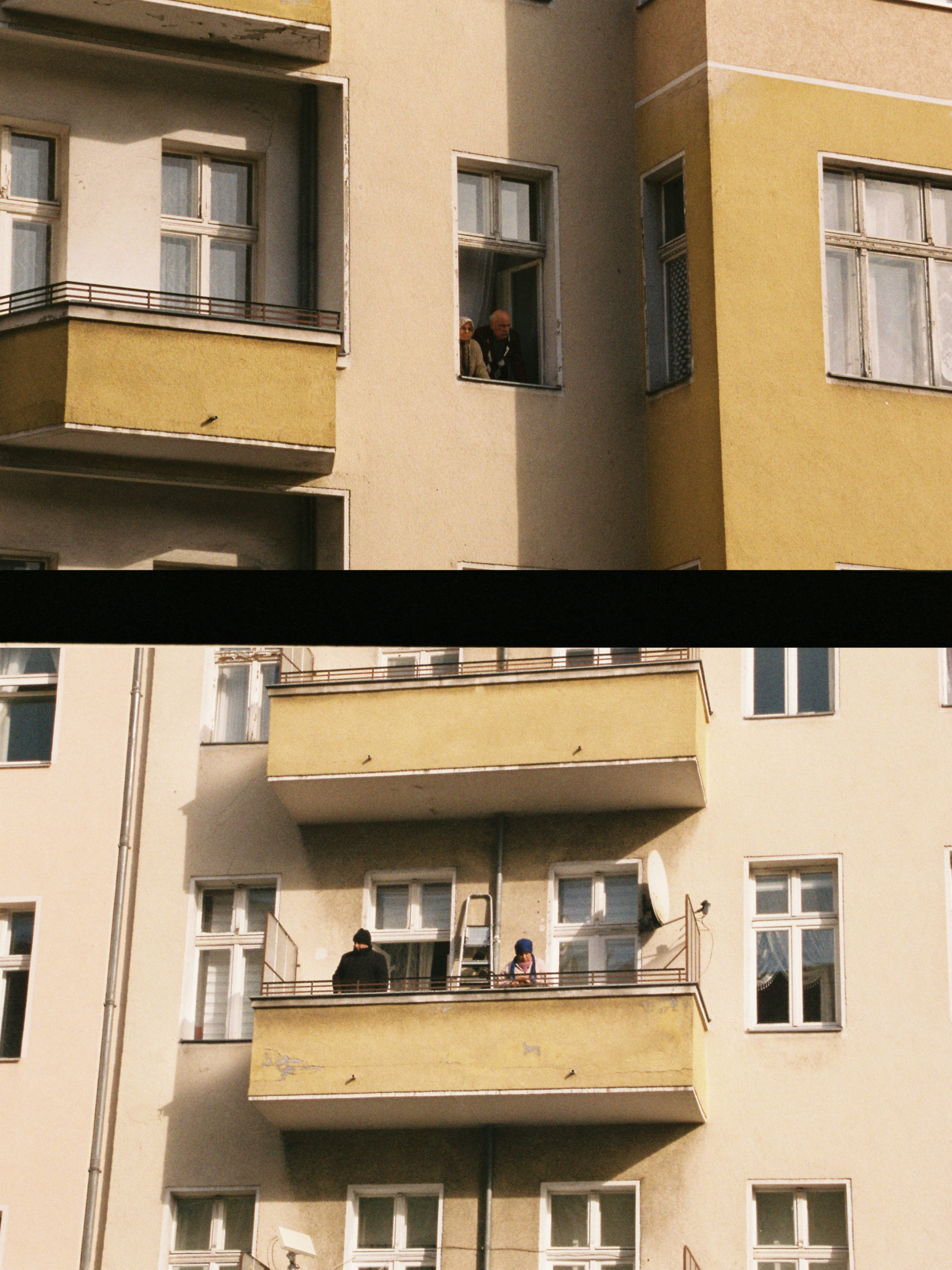 An overall feeling that defines our daily lives is most vividly expressed in the balcony. With one foot outside the door, longing for the outside, we are still not allowed or ready to leave what has been the centre of one’s life in the past year. 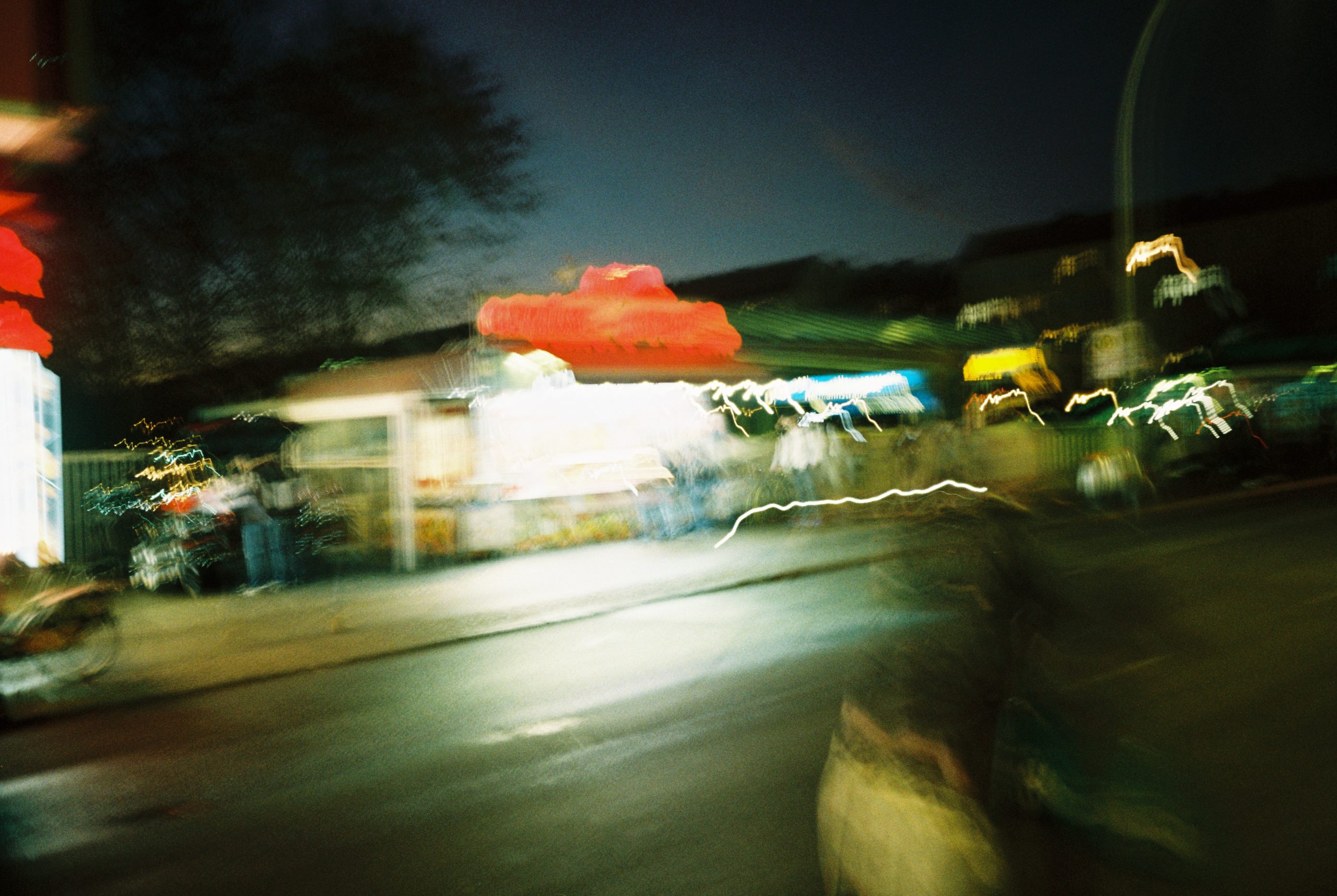 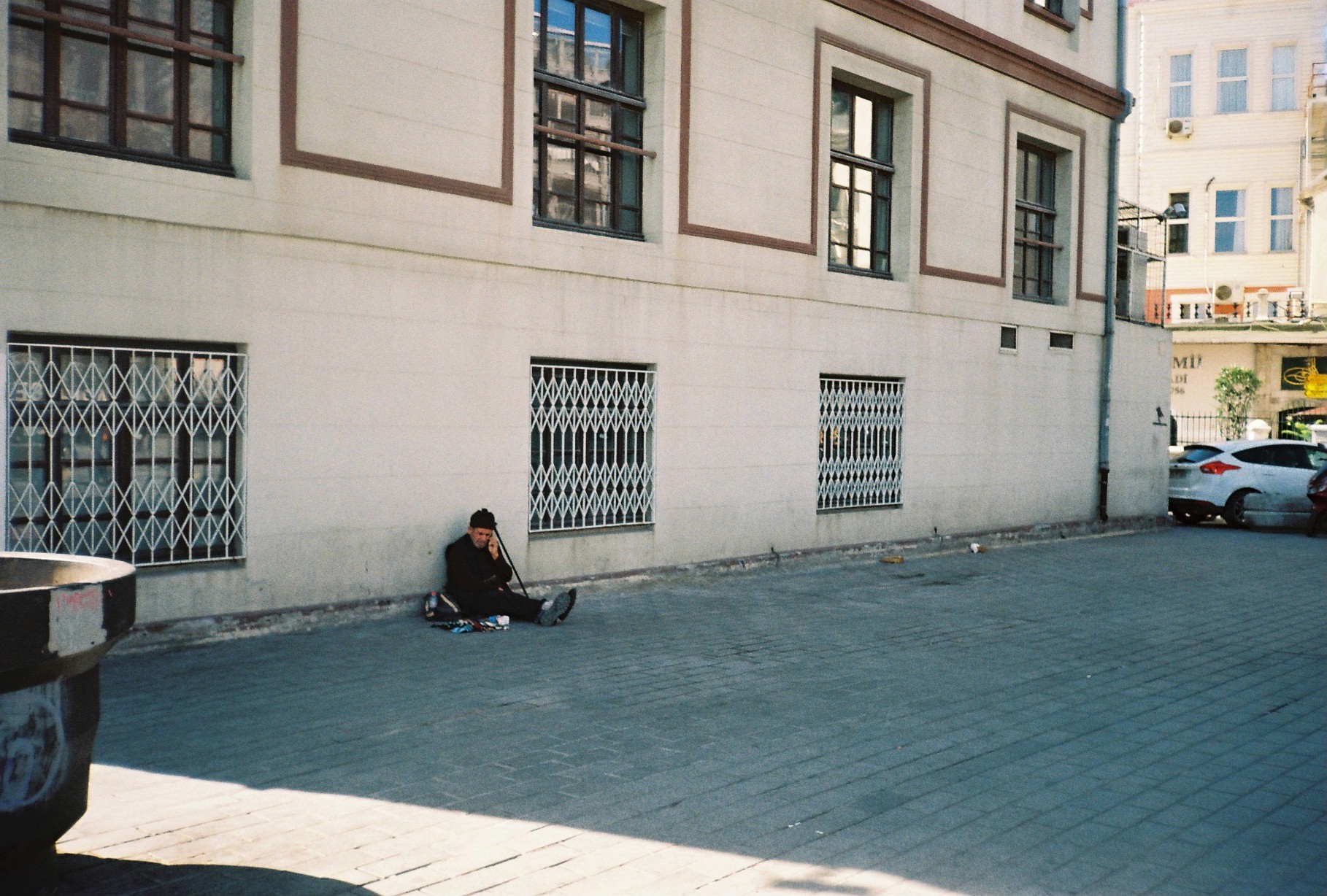 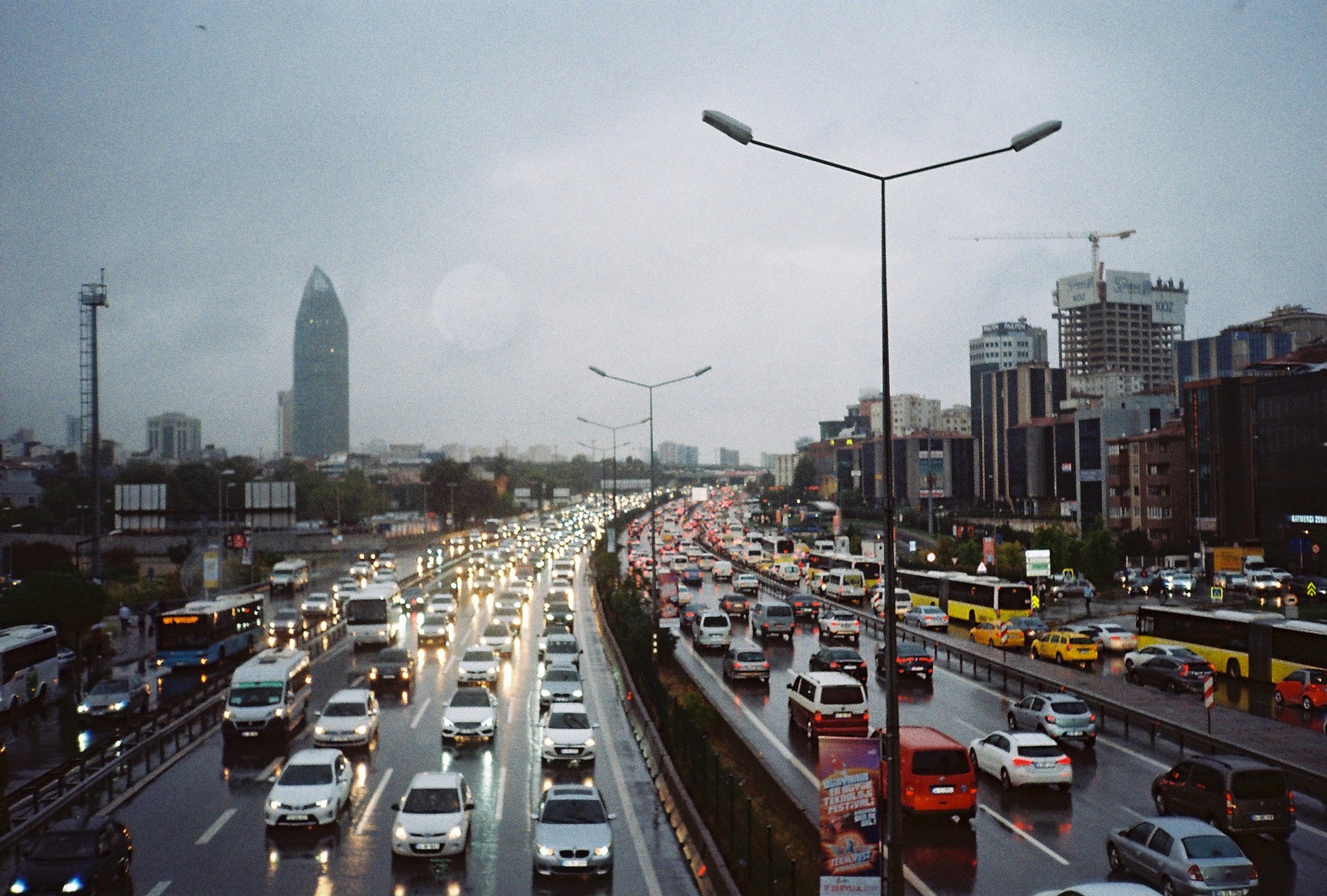 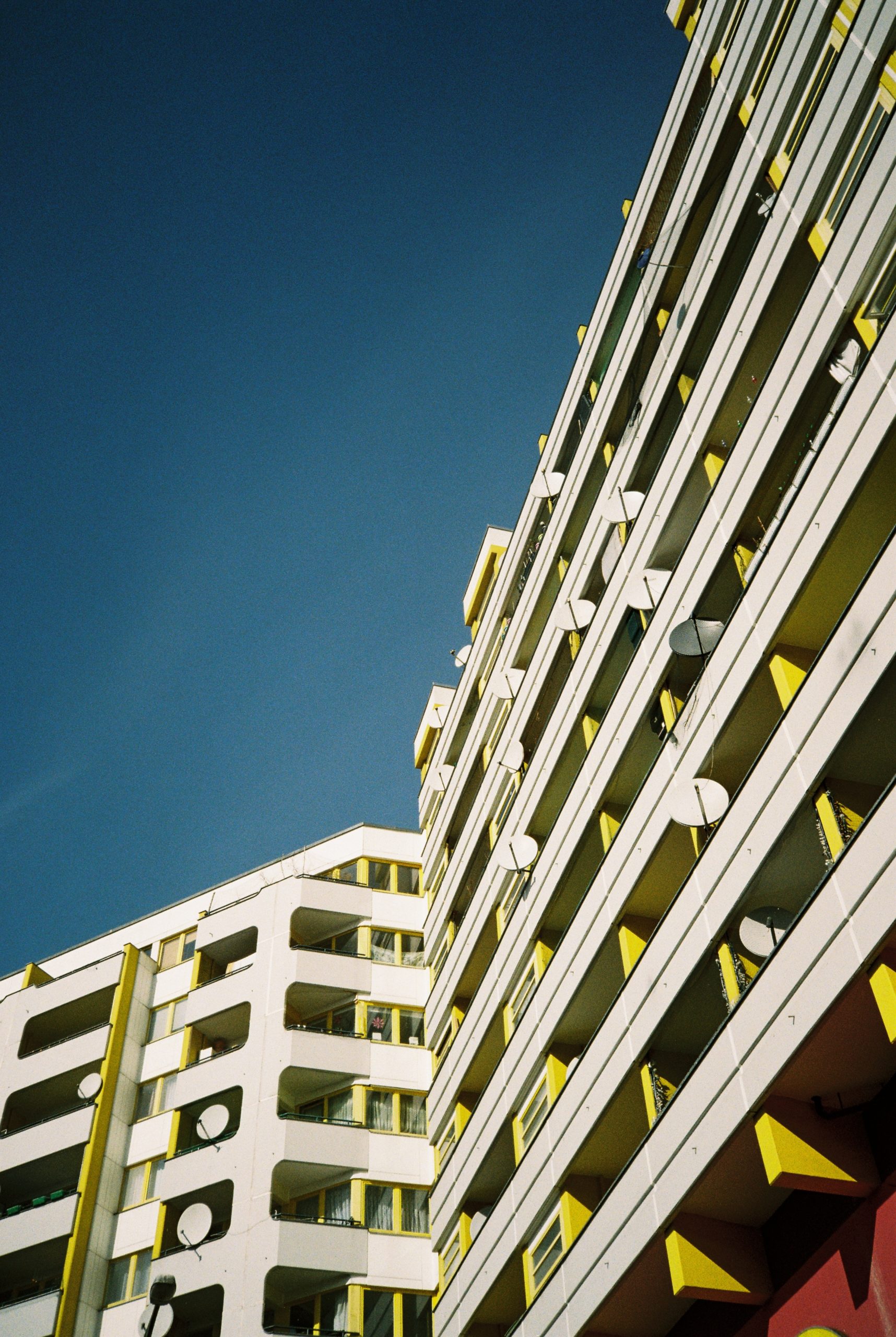 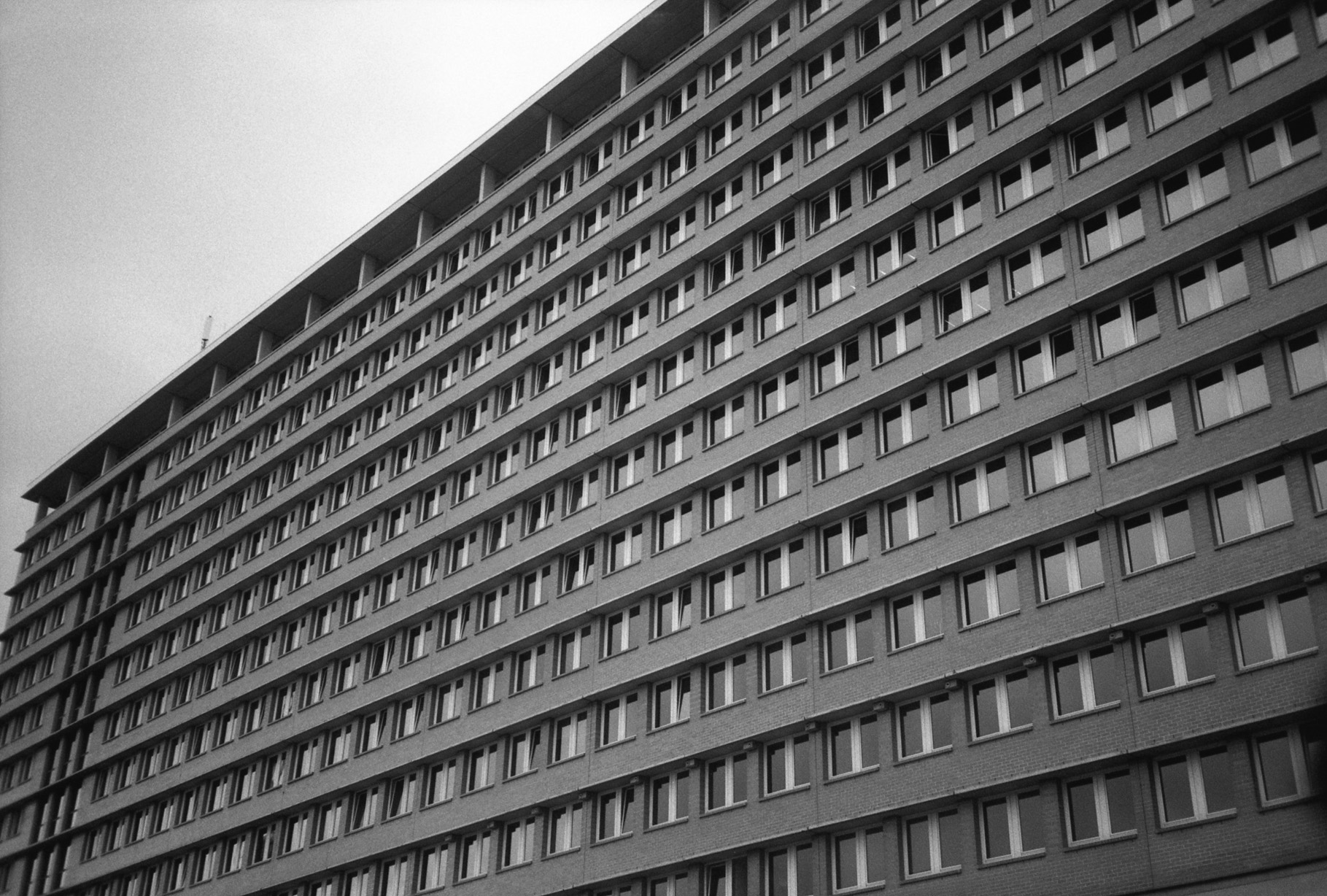 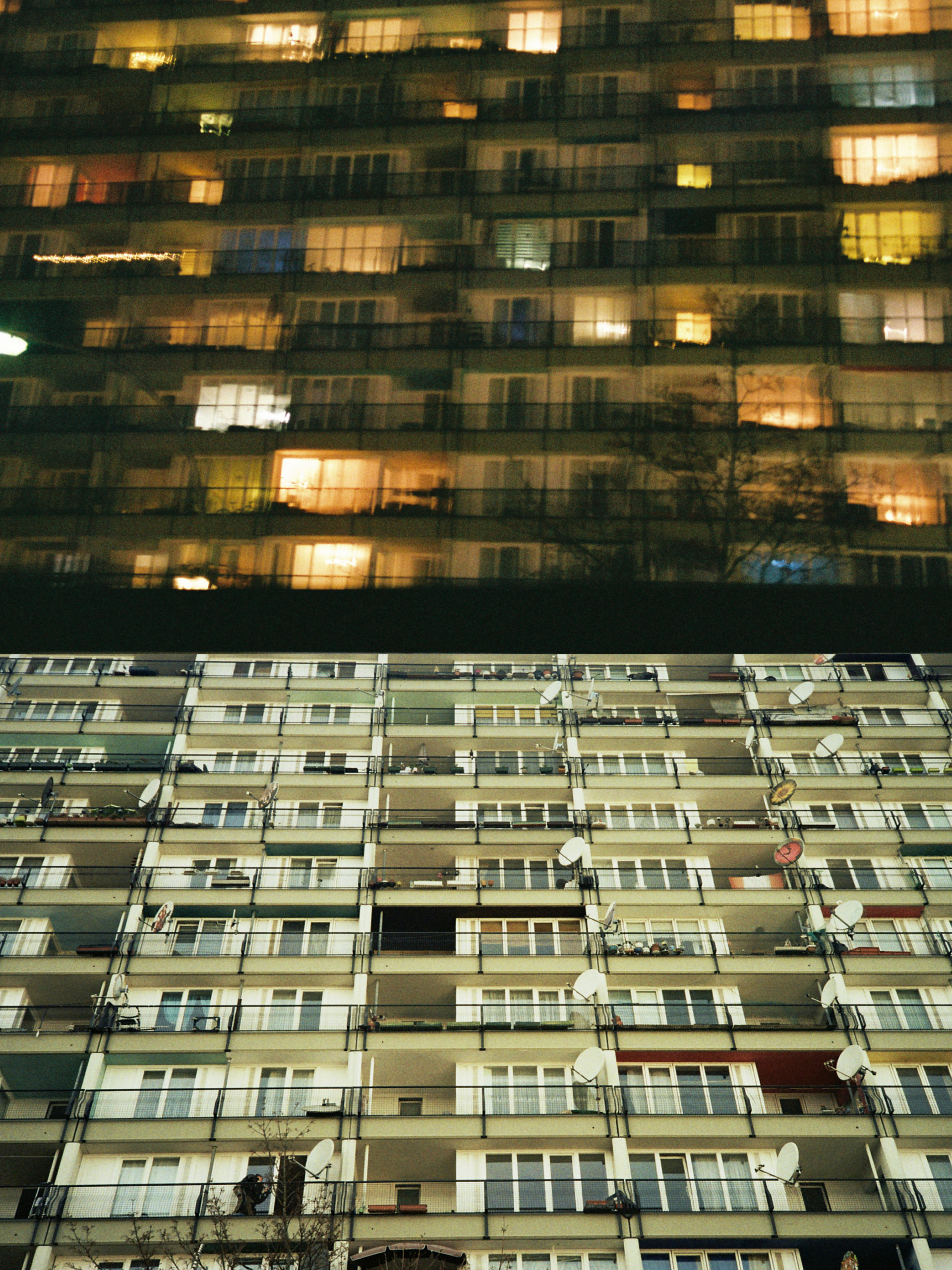 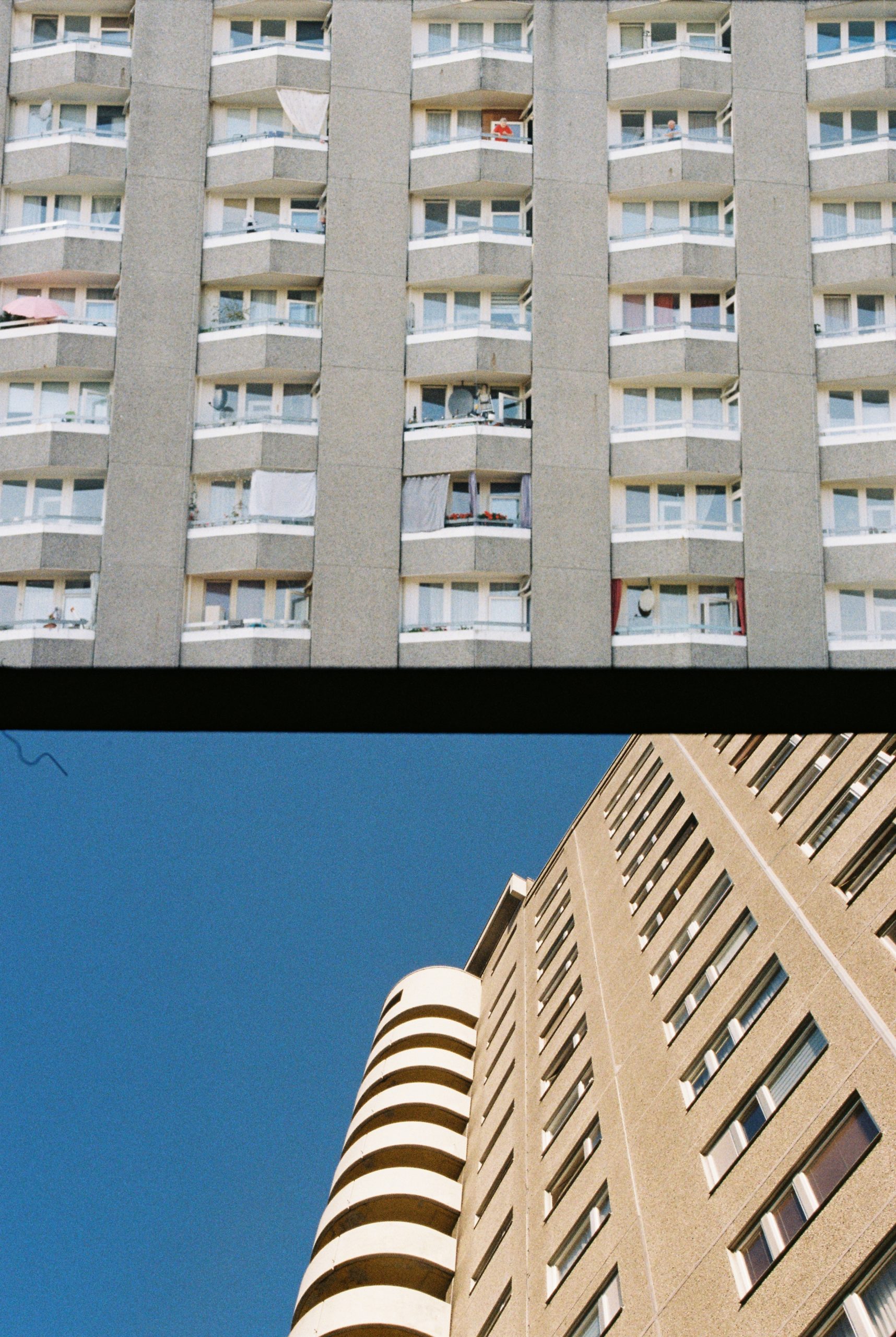 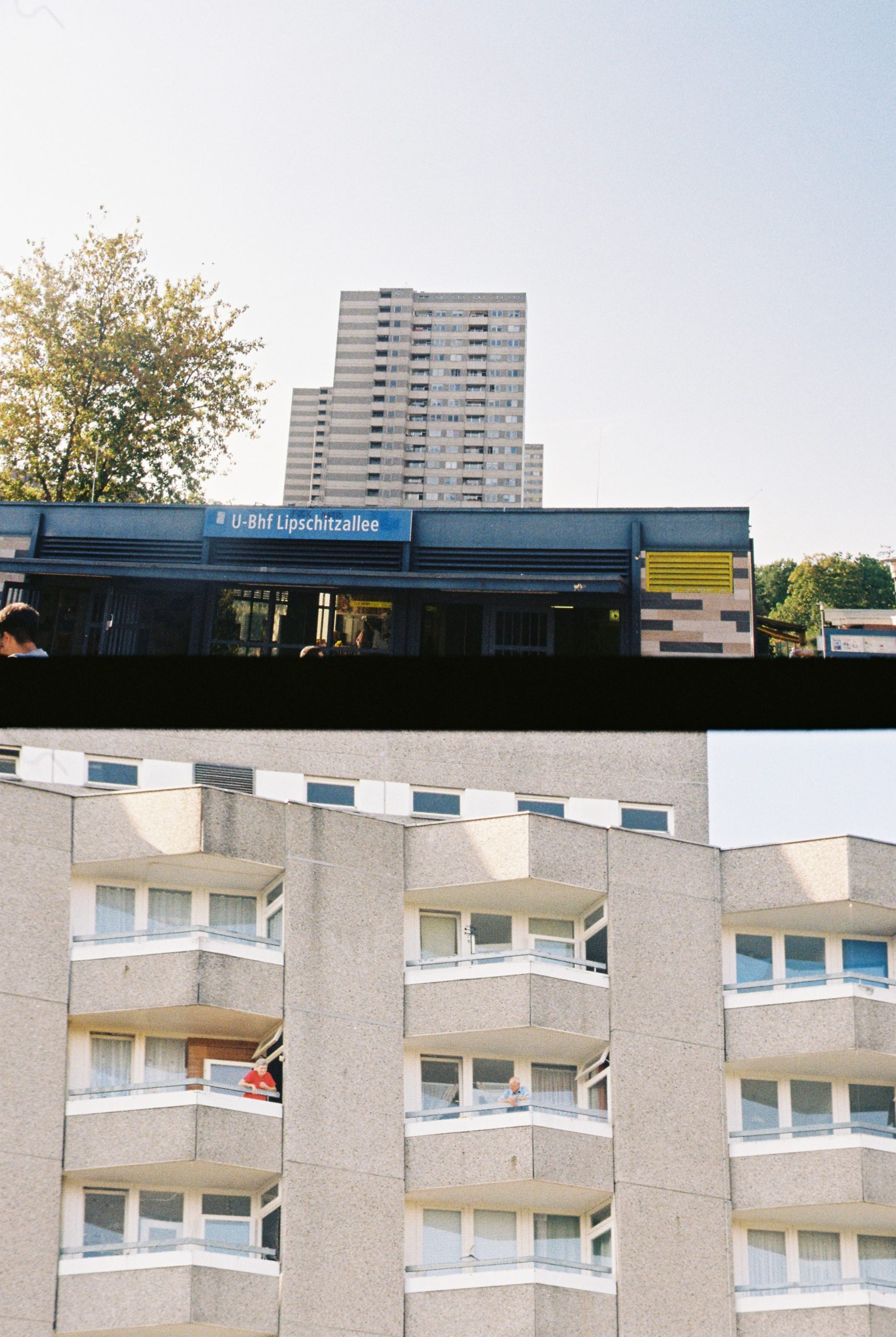 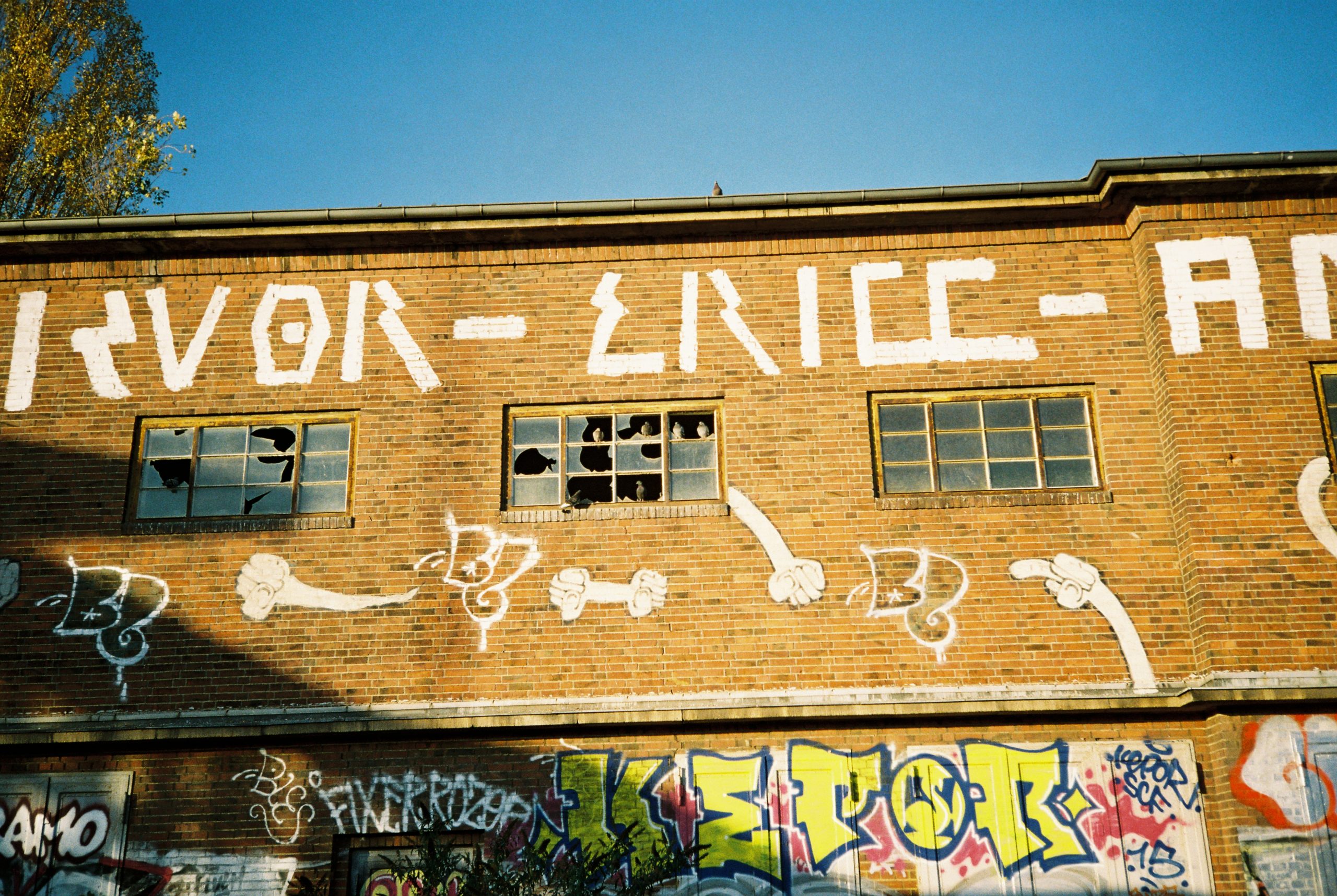 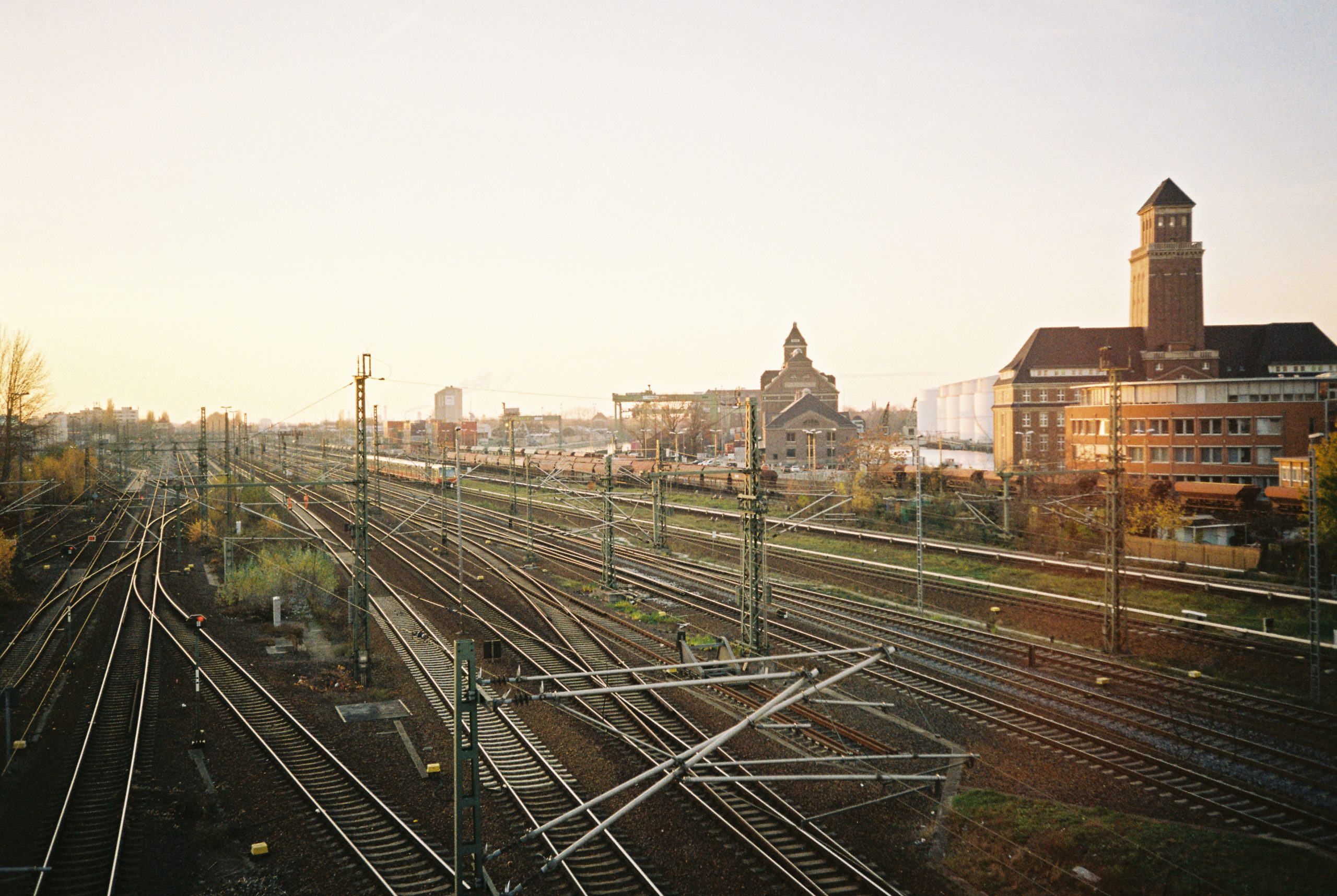 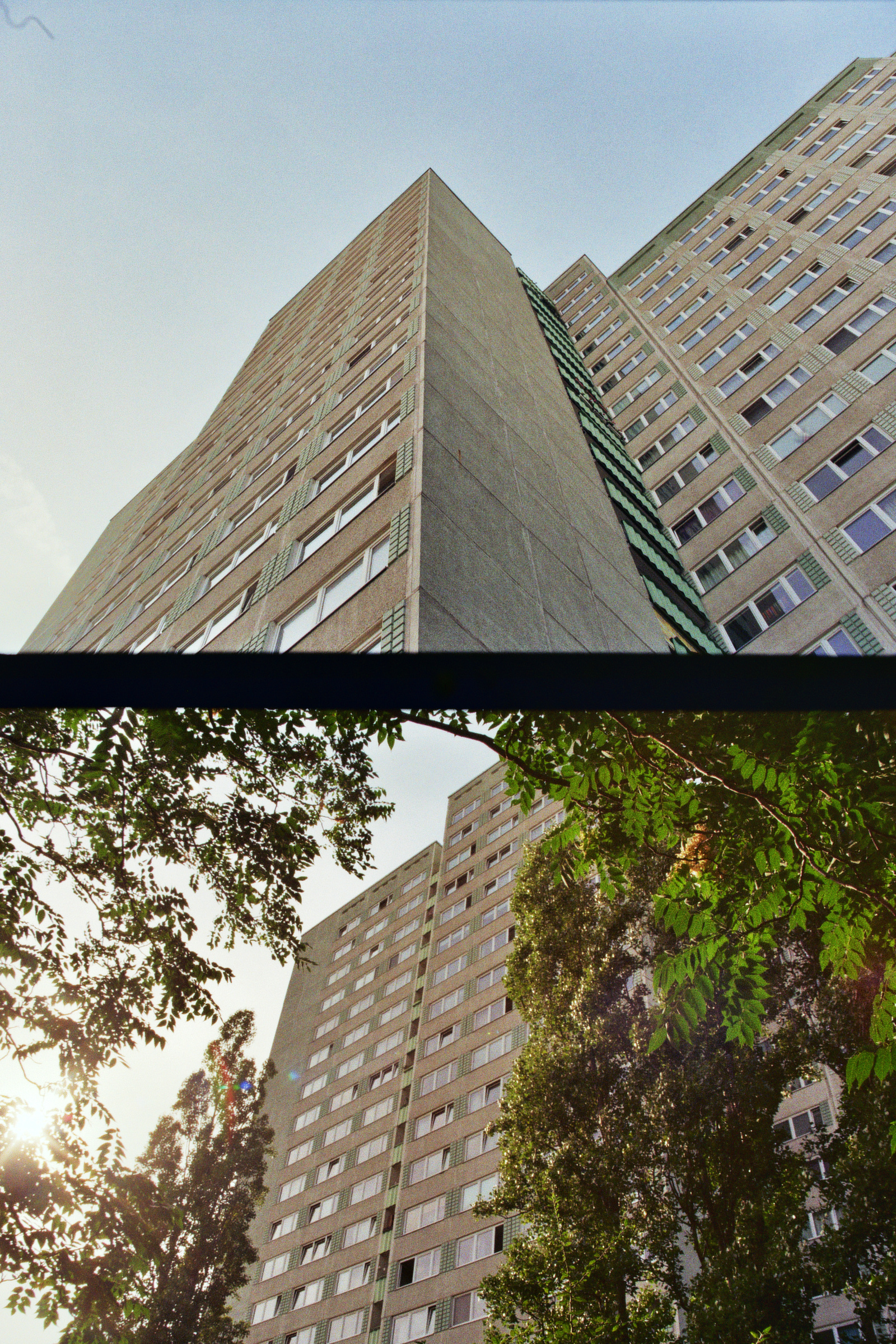