It’s a hot weekend in May. 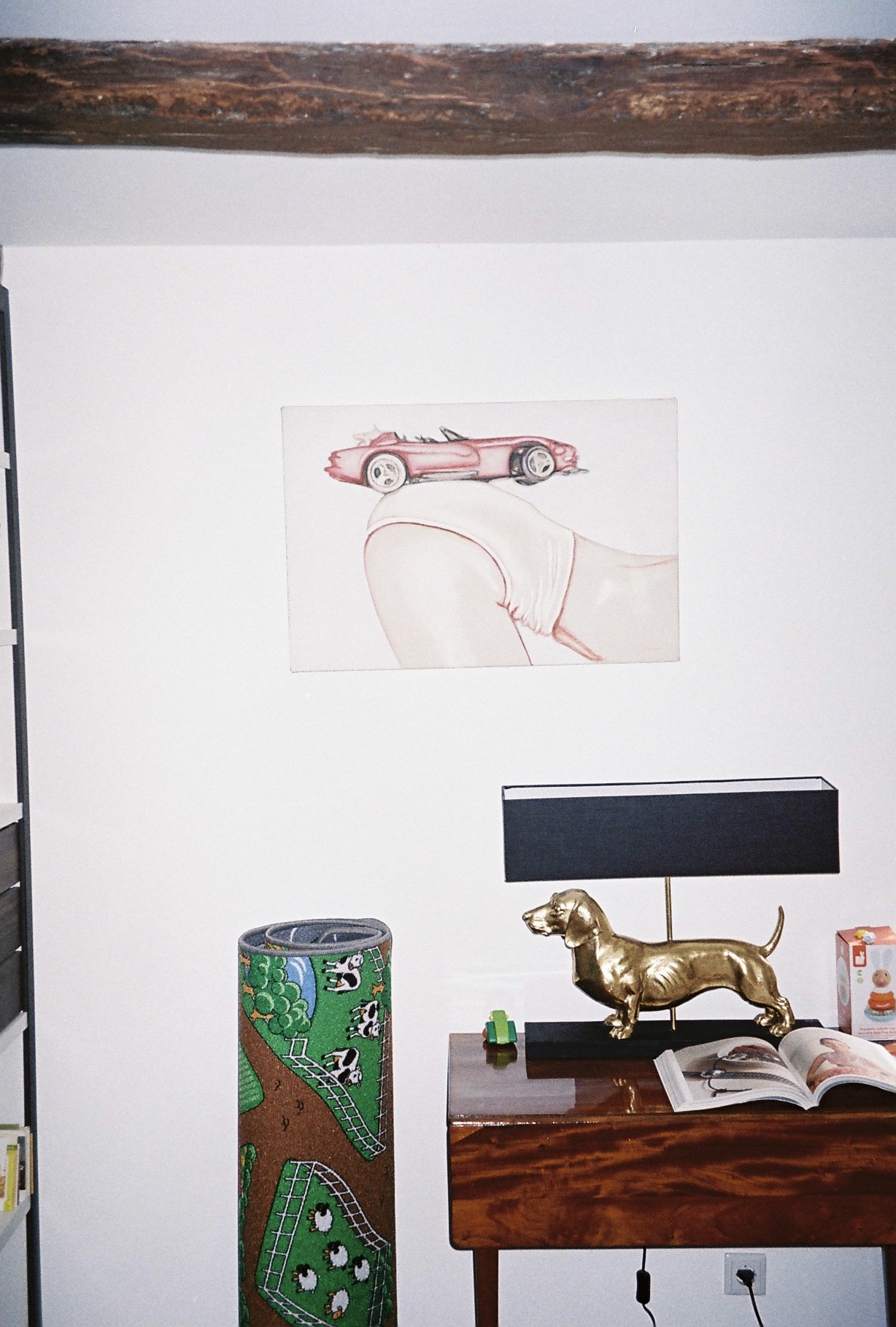 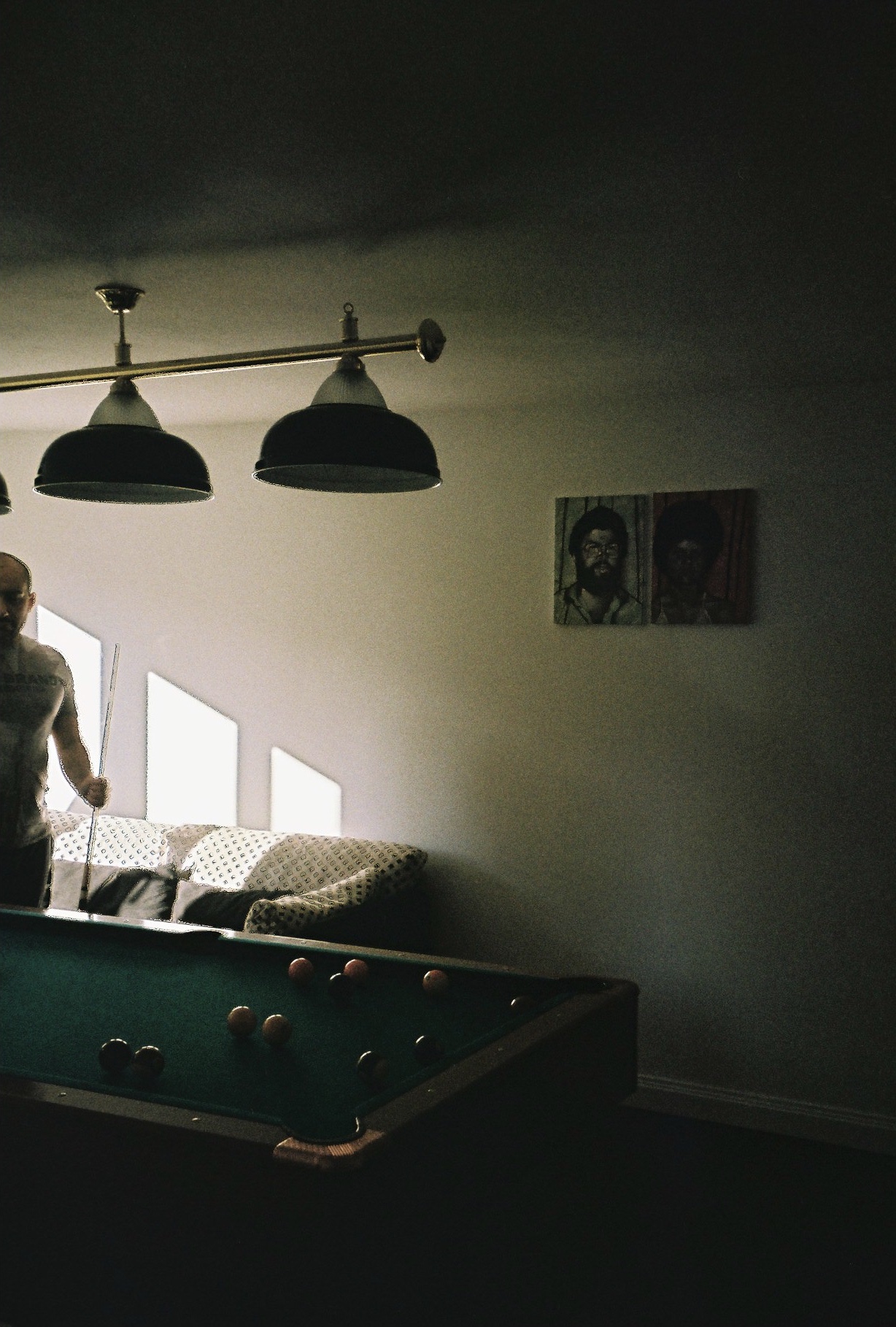 The sun is rising up upon the house on the hill, that once was a guesthouse, visited by people who parked their cars in the lot and took a break from the sometimes so overwhelming days in the city. After this long time as a guesthouse, its walls later served three women, descendants of the family that owned the guesthouse, who spent their pension in the house on the hill. After some years they decided to sell it and the old house was bought by my uncle and aunt, who, in the spirit of it’s primary function, made it not only their countryside backup, but also a place for family and friends to come together, that, while turning right to park the car in front of the entry door, immediately feels like coming home. Sitting at the wooden breakfast table, made by my uncle, that always has a enough places for everyone to sit at, the neighbour from down the streets joins our table, telling stories about what happened in the past days in the village, offering smoked meat he prepared in his basement. Between the meals, time is spent reading newspapers, that were not enough time for during the week, books that were packed for a long weekend. An uncle takes the bike for a trip to the bakery, while my cousin and her husband take a walk through the forest with their daughter, our dog joining them on their way. My father is sitting on the terrace, reading ‘Schuld und Sühne’ by Dostojevski, my mum is reading her book on the cot in the garden and suddenly, for a short while, everything is silent. 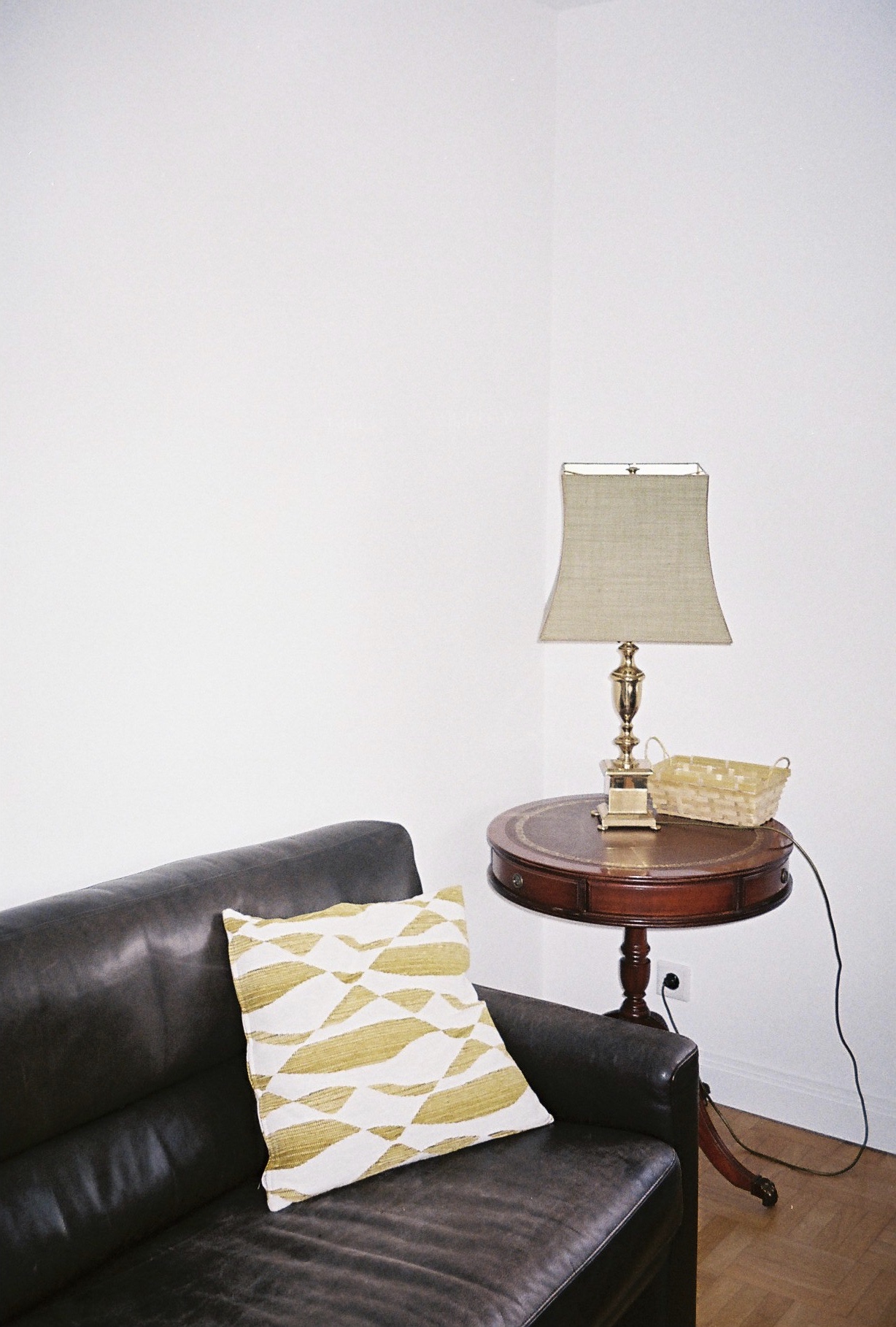 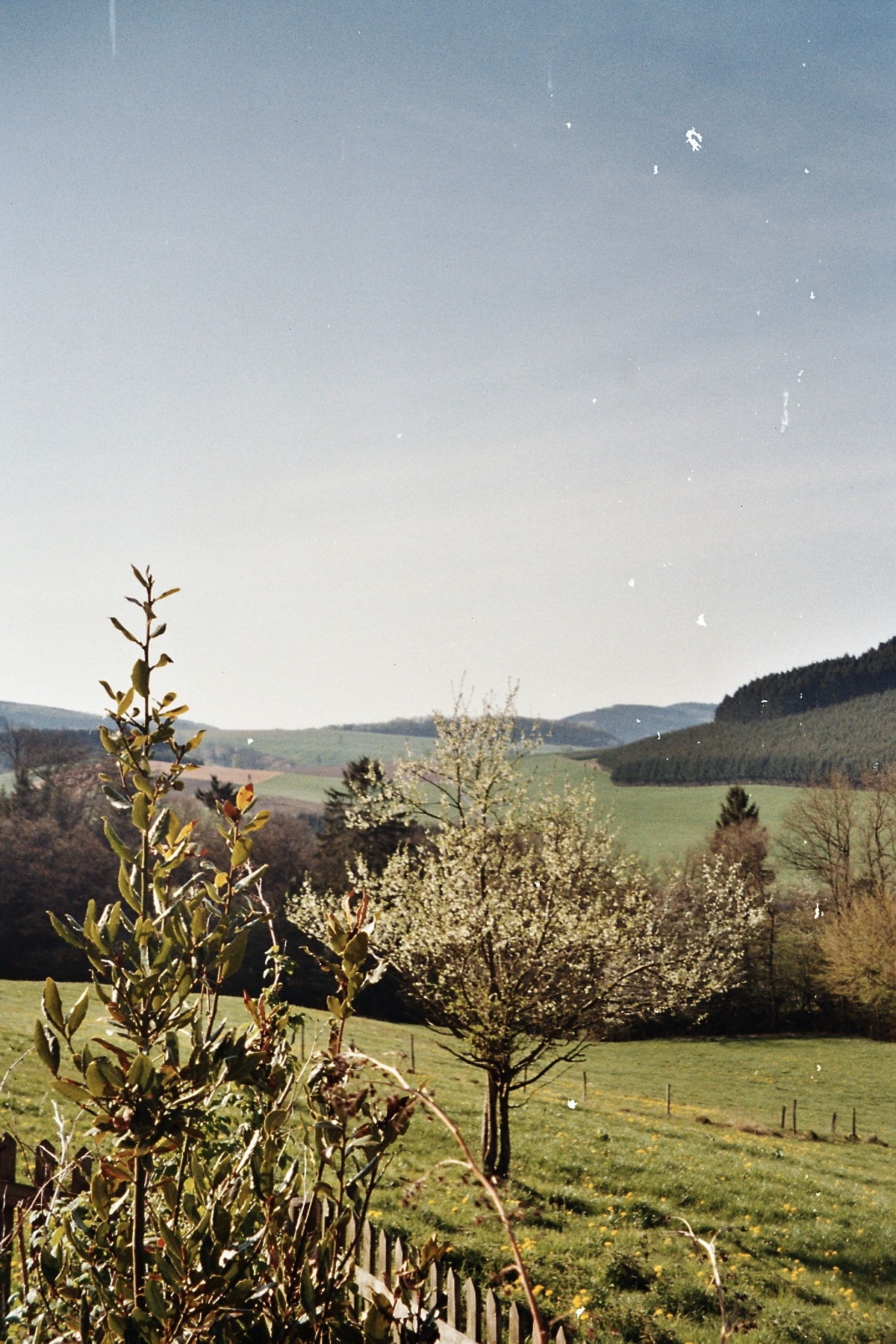 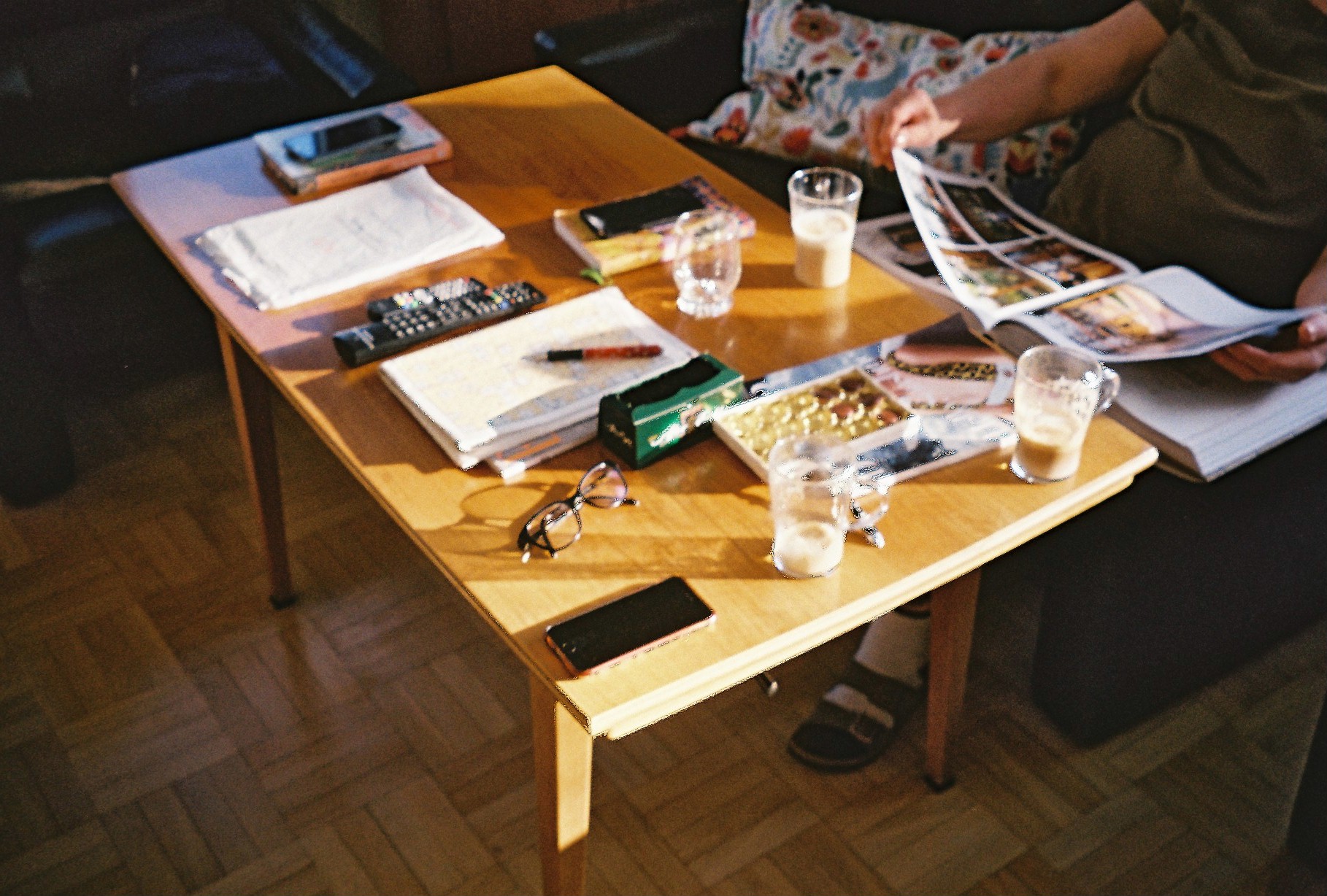 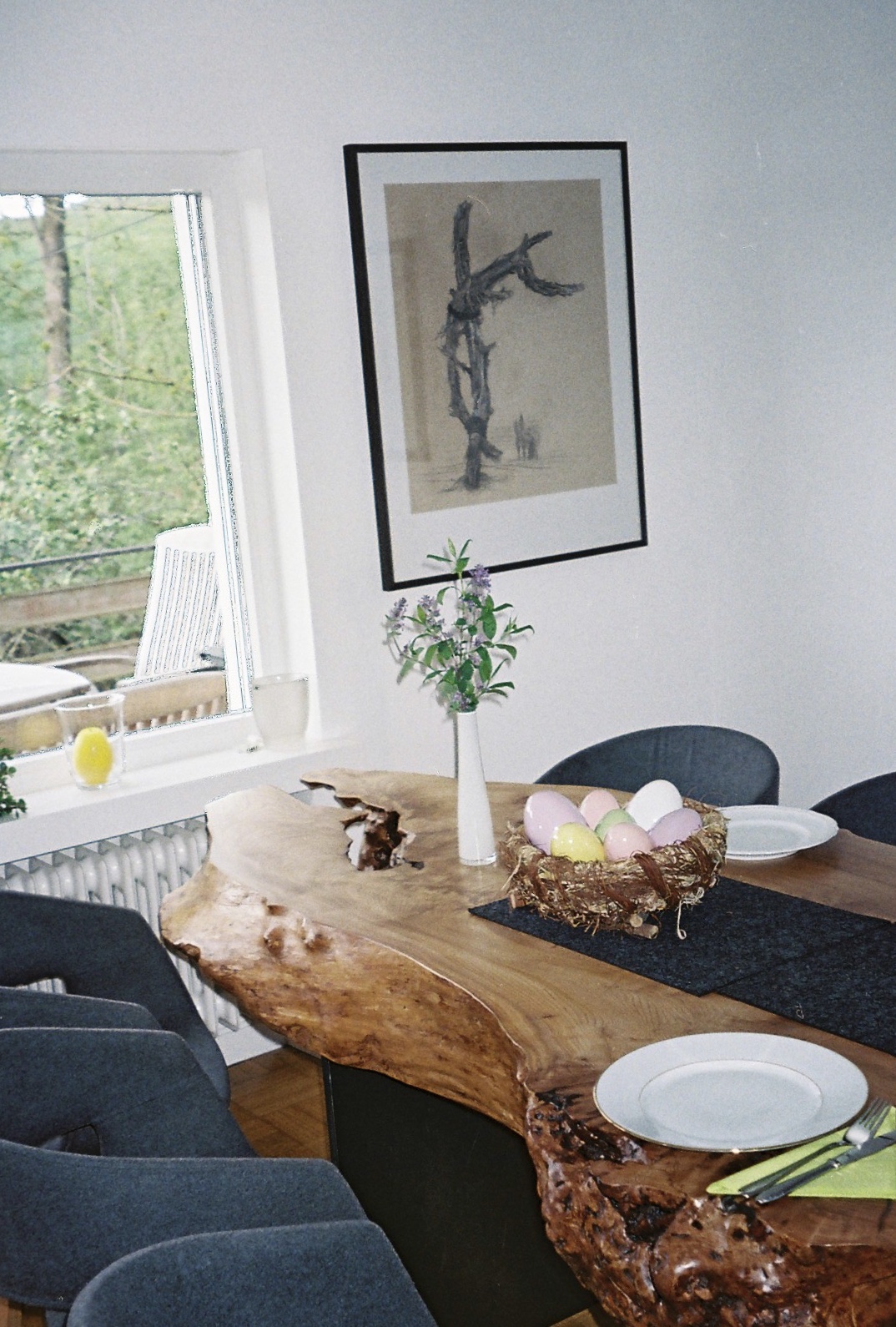 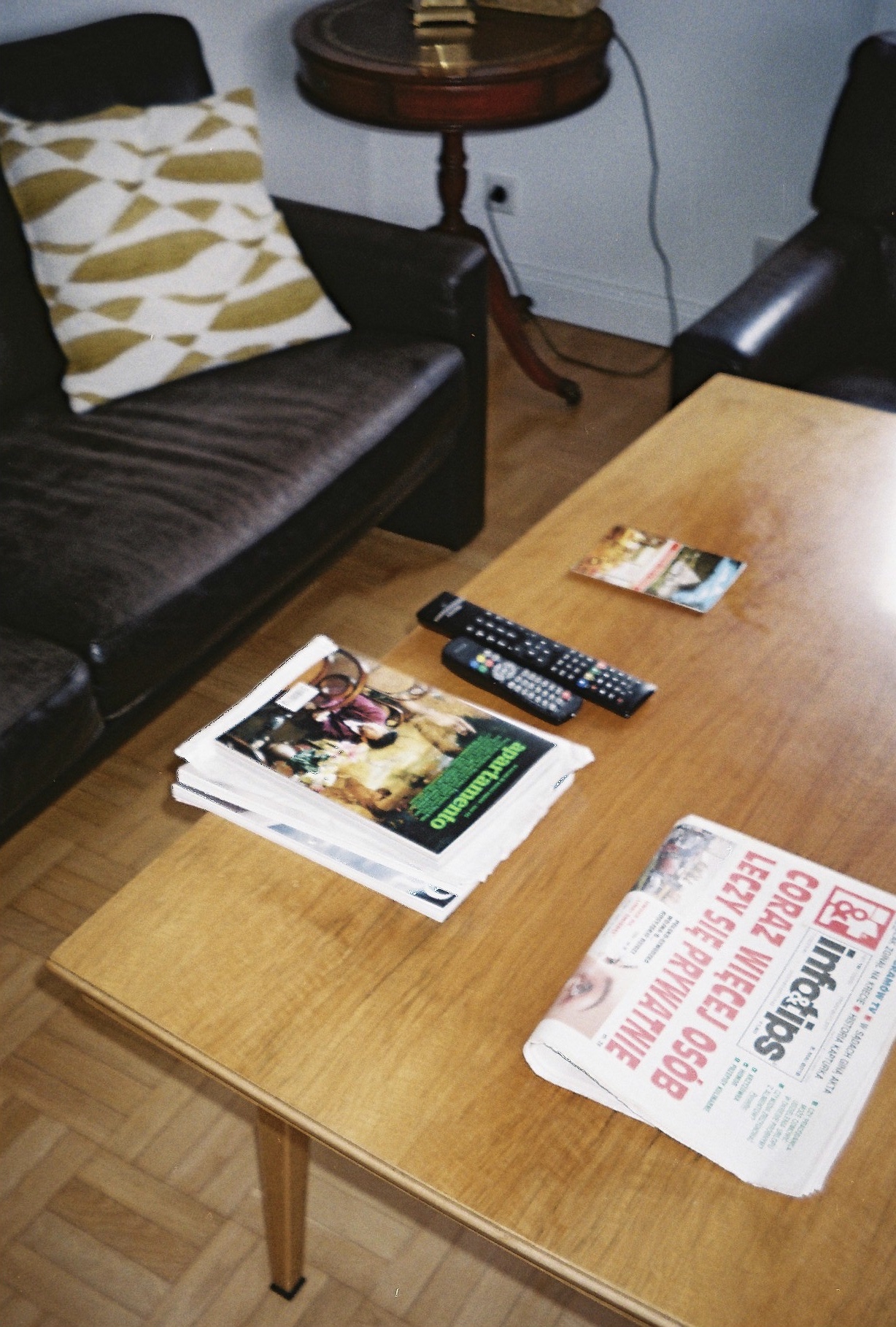 THE DIARY: EXCERPTS FROM SPRING